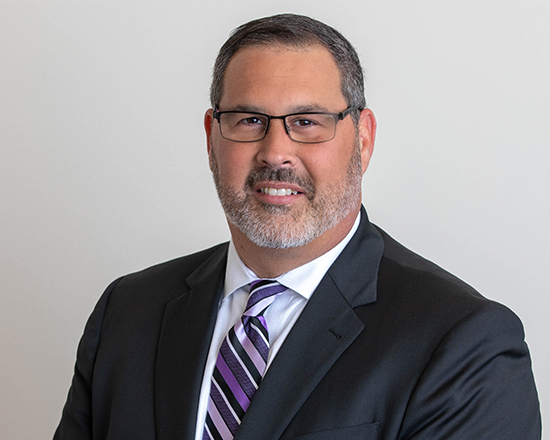 Garrett Jacobs has served the South Florida area, residing in Palm Beach County, for over two decades. After graduating from Lynn University’s Mortuary Science Program in 1992, in the 5 years following, Garrett spent time as an intern and Funeral Director at Pelczar Funeral Home in Newmarket, New Hampshire.

In 1995 Garrett and his wife, eager to start a family, returned to Florida where he received his Florida license and became a Funeral Director at Beth Israel Memorial Chapel in Delray Beach (1995-2003). Garrett was one of five Funeral Directors at Beth Israel, performing over 1100 funerals a year.

In October of 2003, Garrett realized his dream with the opening of Boca Raton Funeral Home and Cremation Services, a family owned and operated funeral home offering alternative services to families including; graveside services at the cemetery, church and synagogue services, or cremation.

As owner/operator of The Gardens, being able to offer both service and grounds for the departed loved ones of Boca Raton and surrounding communities is yet another major milestone in his professional journey.

Understanding the 7 Stages of Dementia

Copyright © 2022 The Gardens Cemetery and Chapel
SERVICE SIGN IN REQUIRED
The Gardens of Boca Raton COVID-19 Update
As the COVID-19 pandemic continues, the health and well-being of our families and the community continues to be our top priority. The Centers for Disease Control and Prevention (CDC) updated their guidance regarding wearing masks due to the concerning levels of transmission of the Delta variant of the coronavirus. We will continue to follow the latest CDC guidance, which includes fully vaccinated people wearing masks in public indoor settings, and in areas of substantial or high transmission, effective immediately. Call us anytime with questions at 561-989-9190.